HOW TO
CRAFT &
ENCHANT

Crafting permits players to transform components and weapons into other, more powerful items. It's also how players create portal fragments.
starting components
Components are the raw materials that players combine in the crafting system.Components drop from Dungeons and Arenas at varying rates. The higher the dungeon level, the higher the likelihood of dropping a high-quality component.There is a hierarchy of components with portal fragments at the very top. Fragments are the ultimate crafting system resource; they represent gameplay effort, and players can stake and burn them for rewards 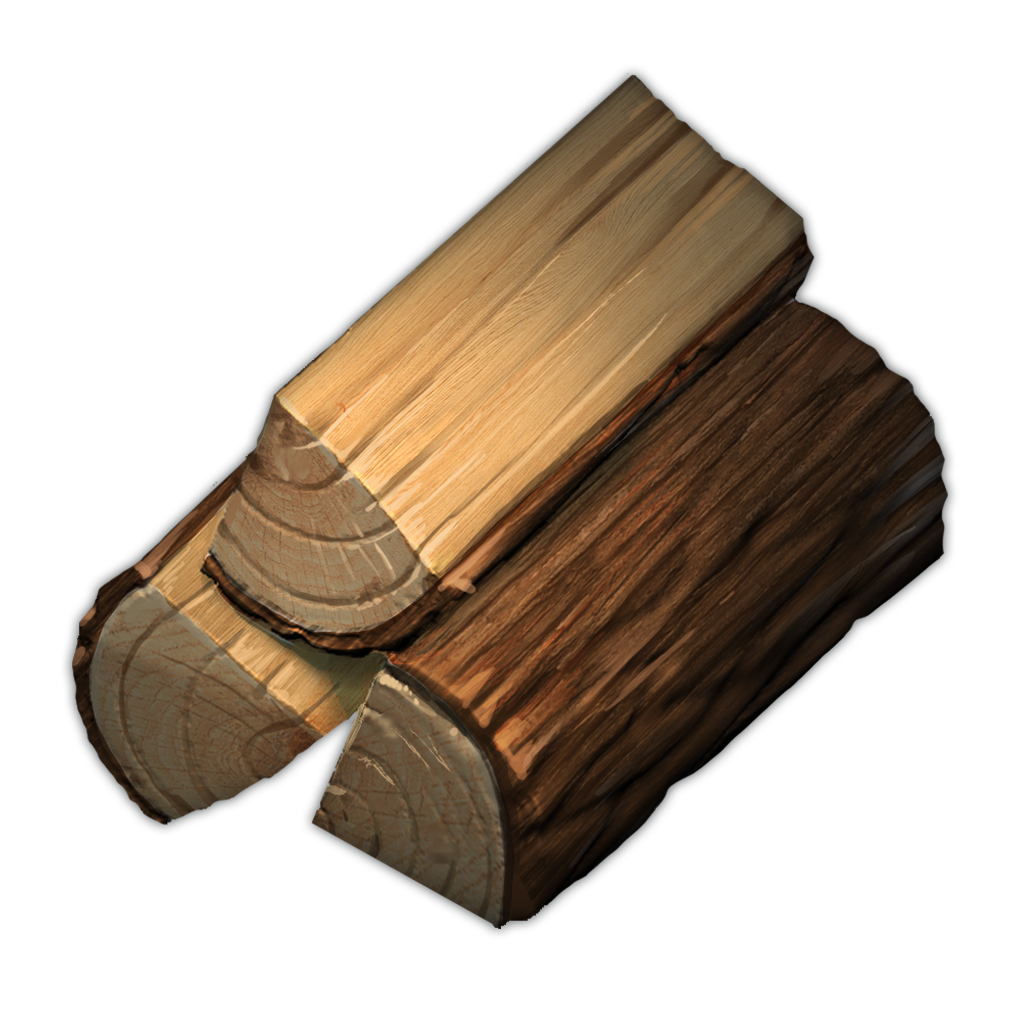 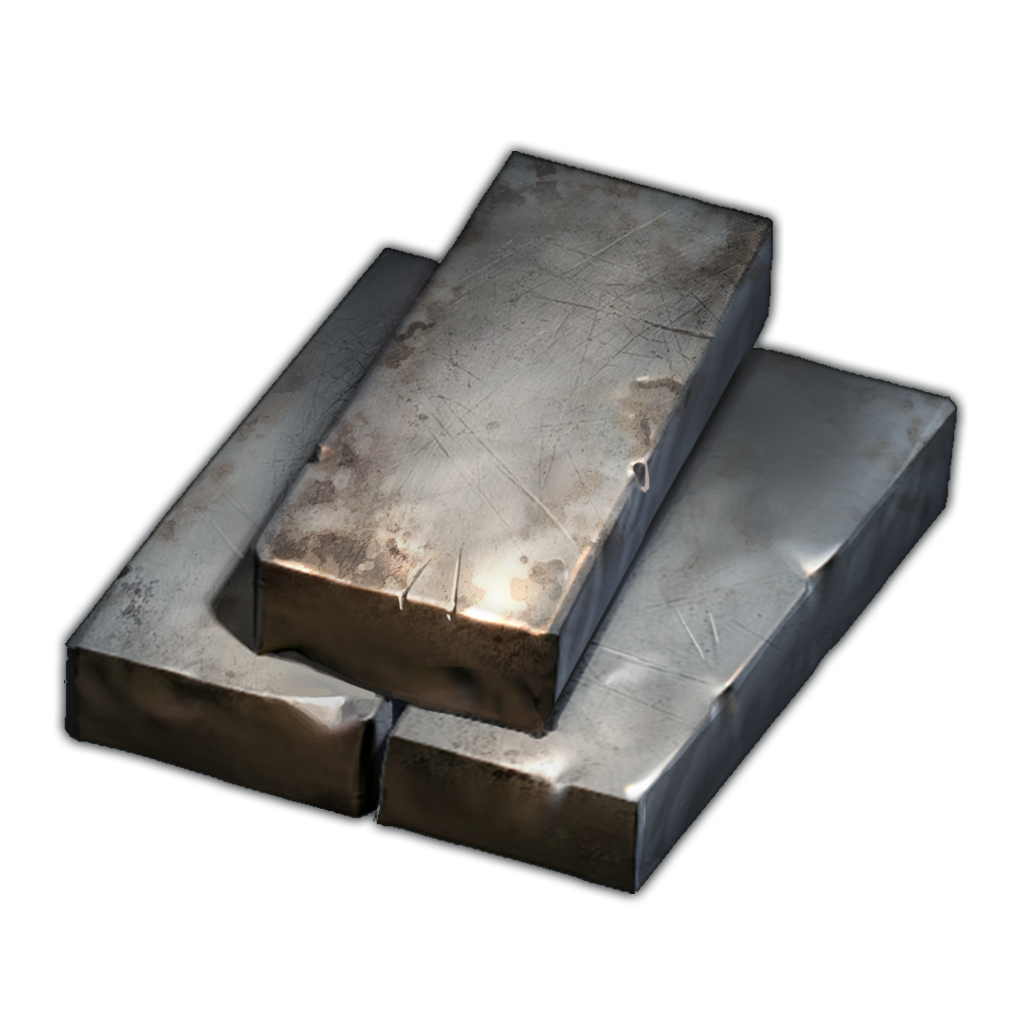 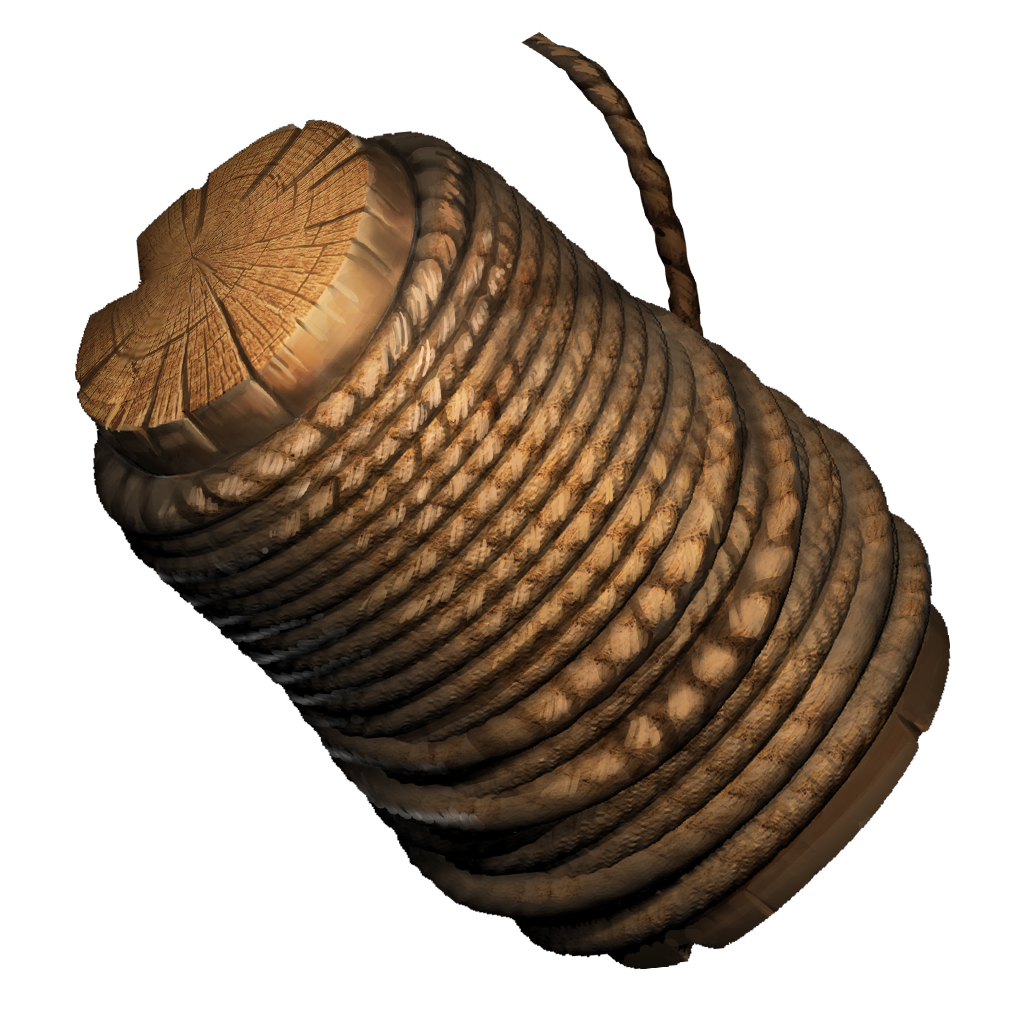 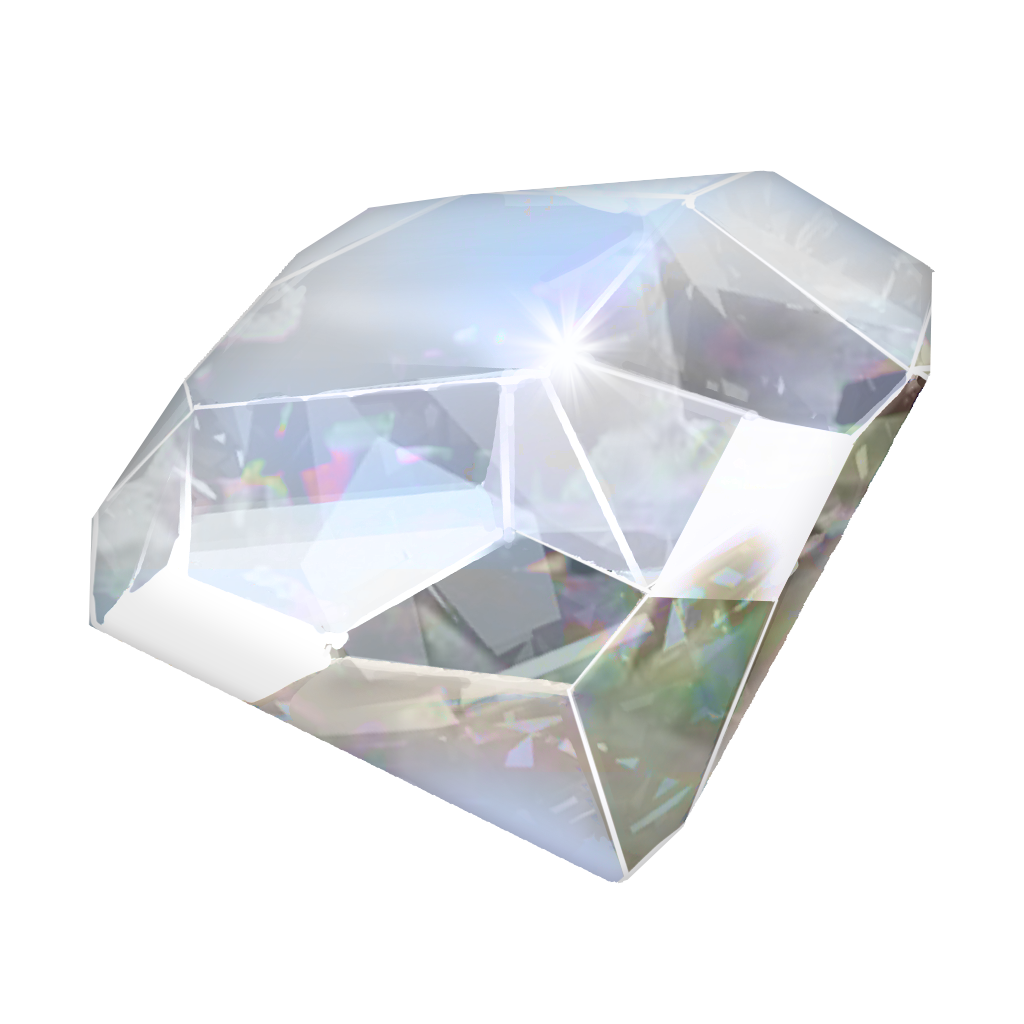 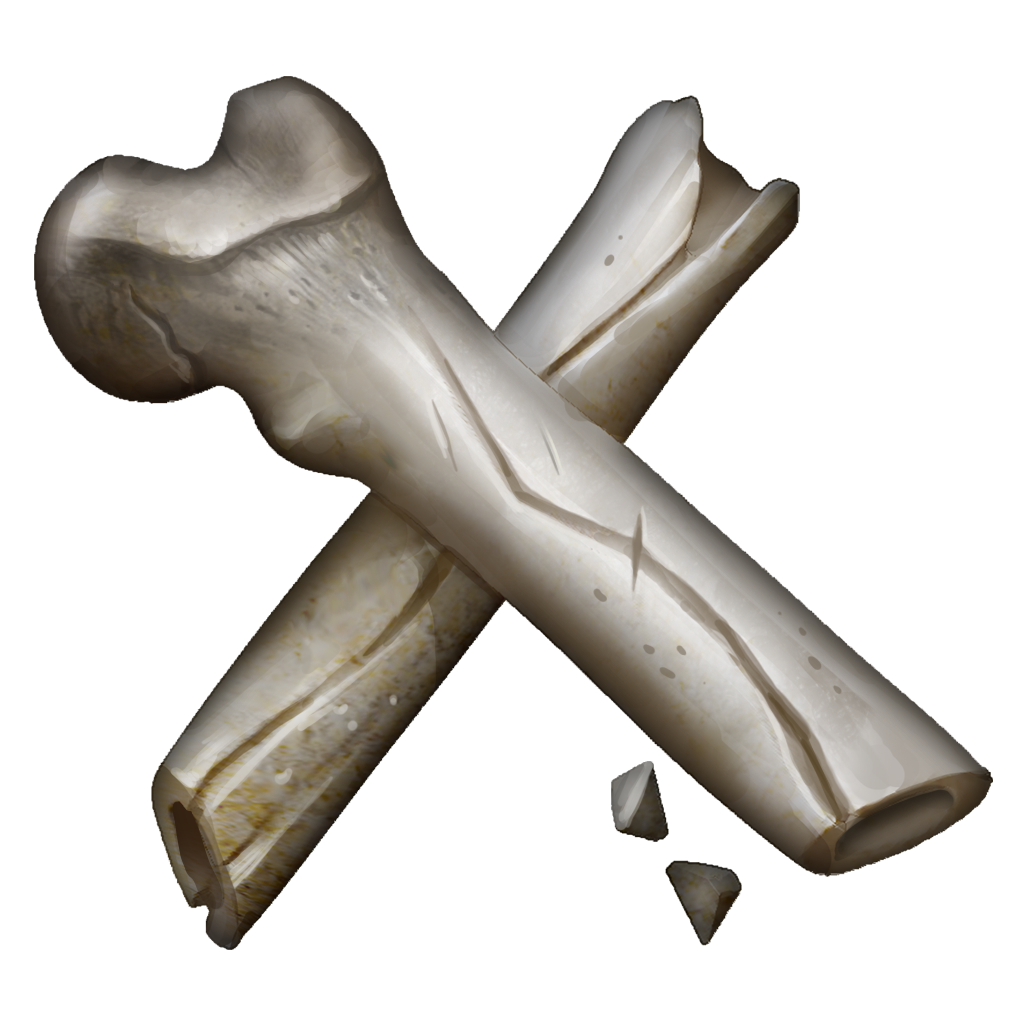 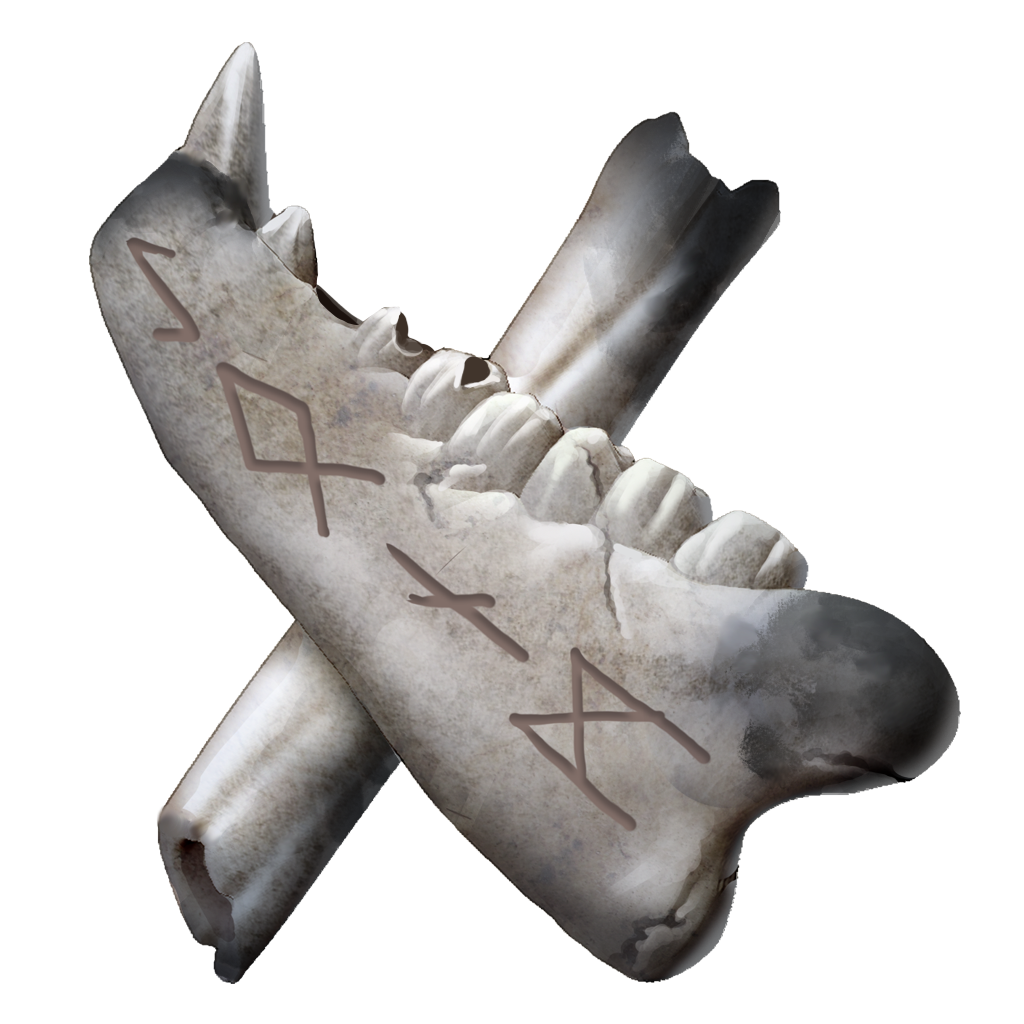 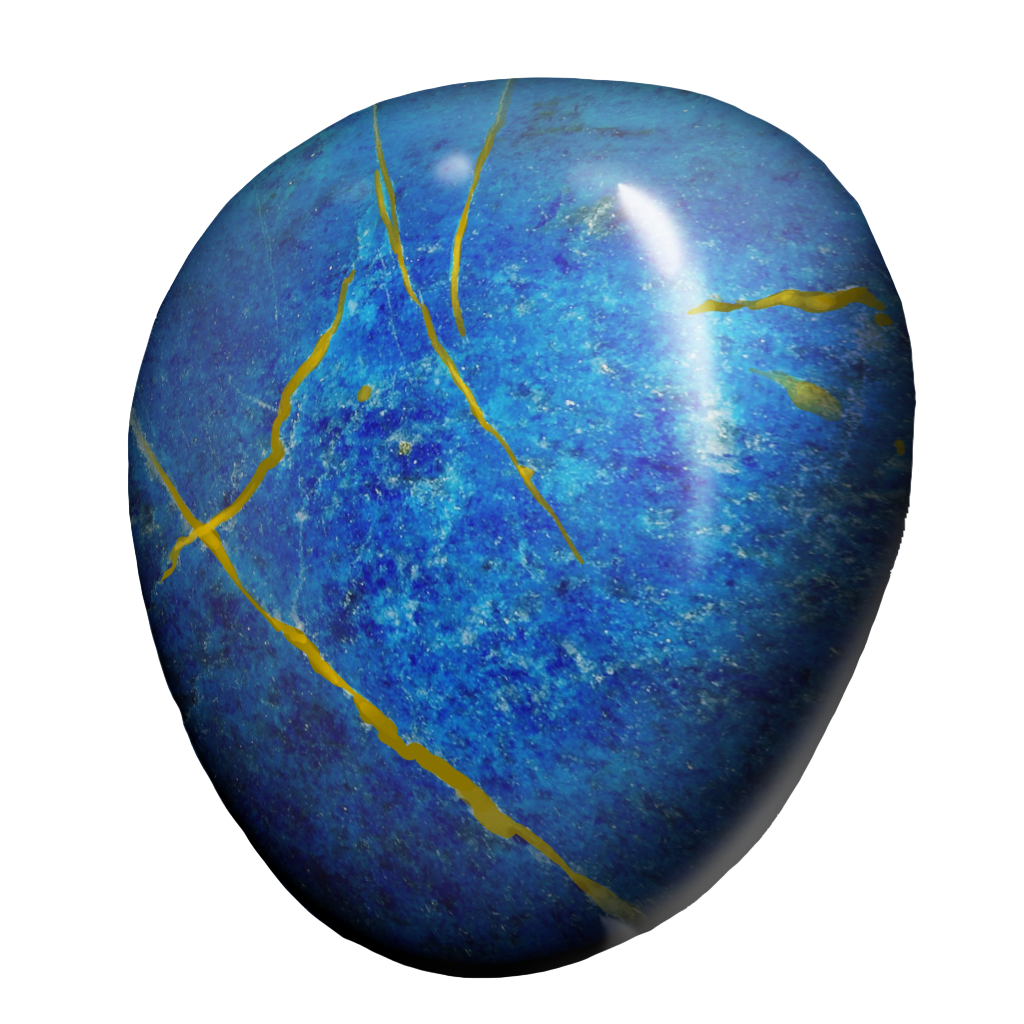 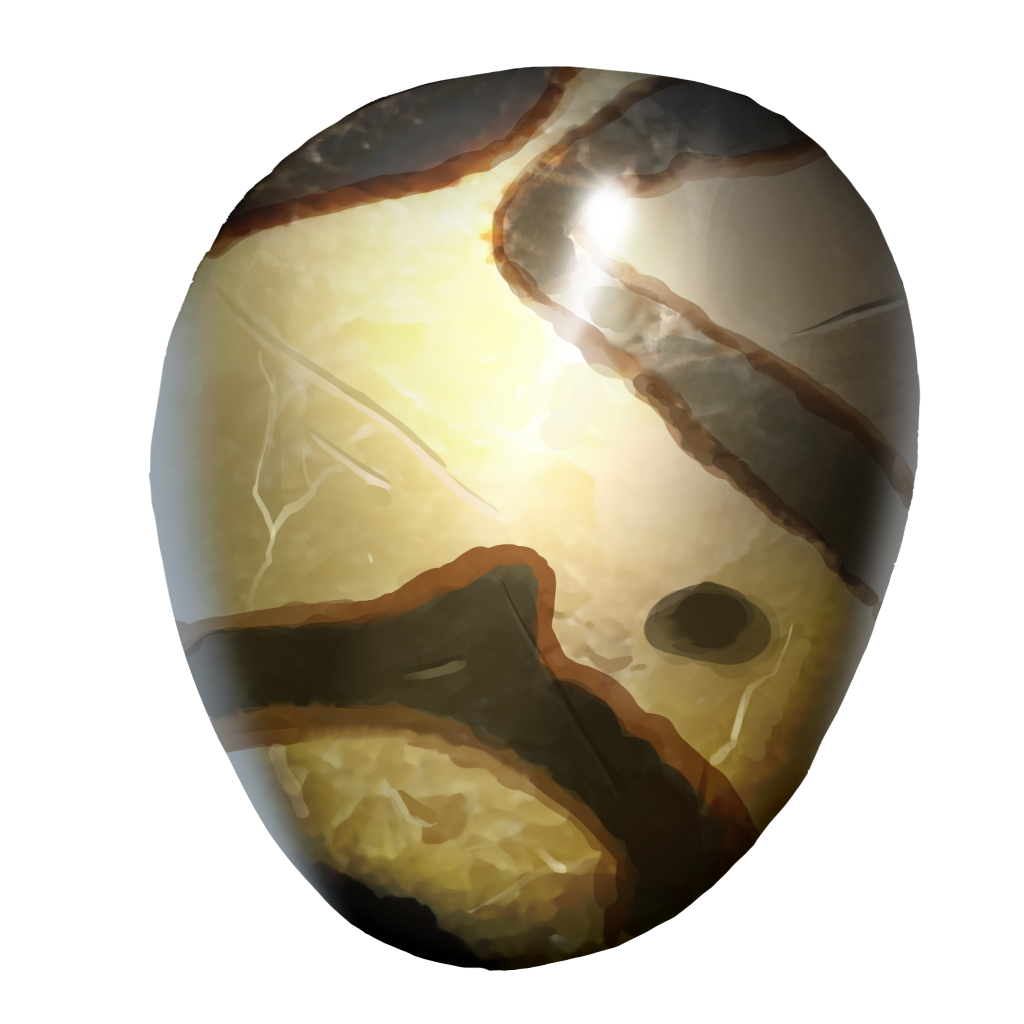 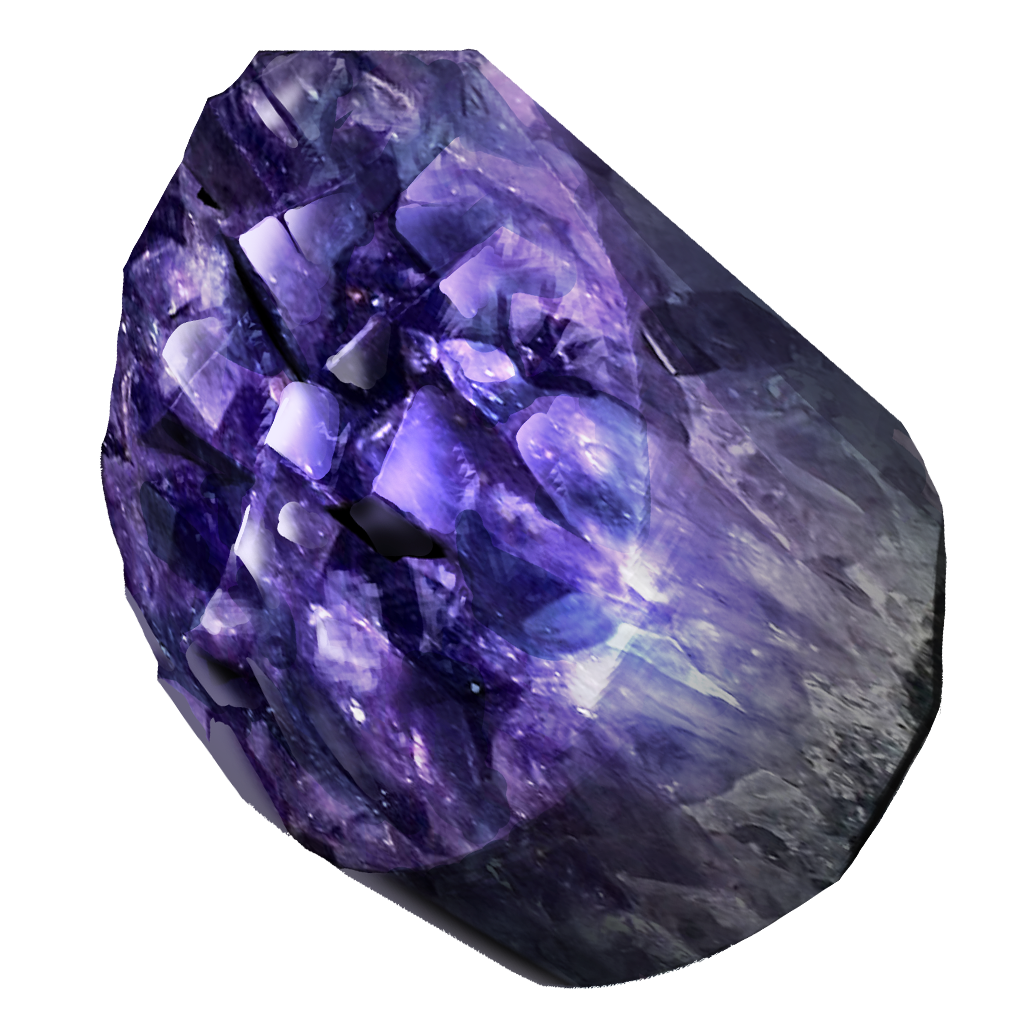 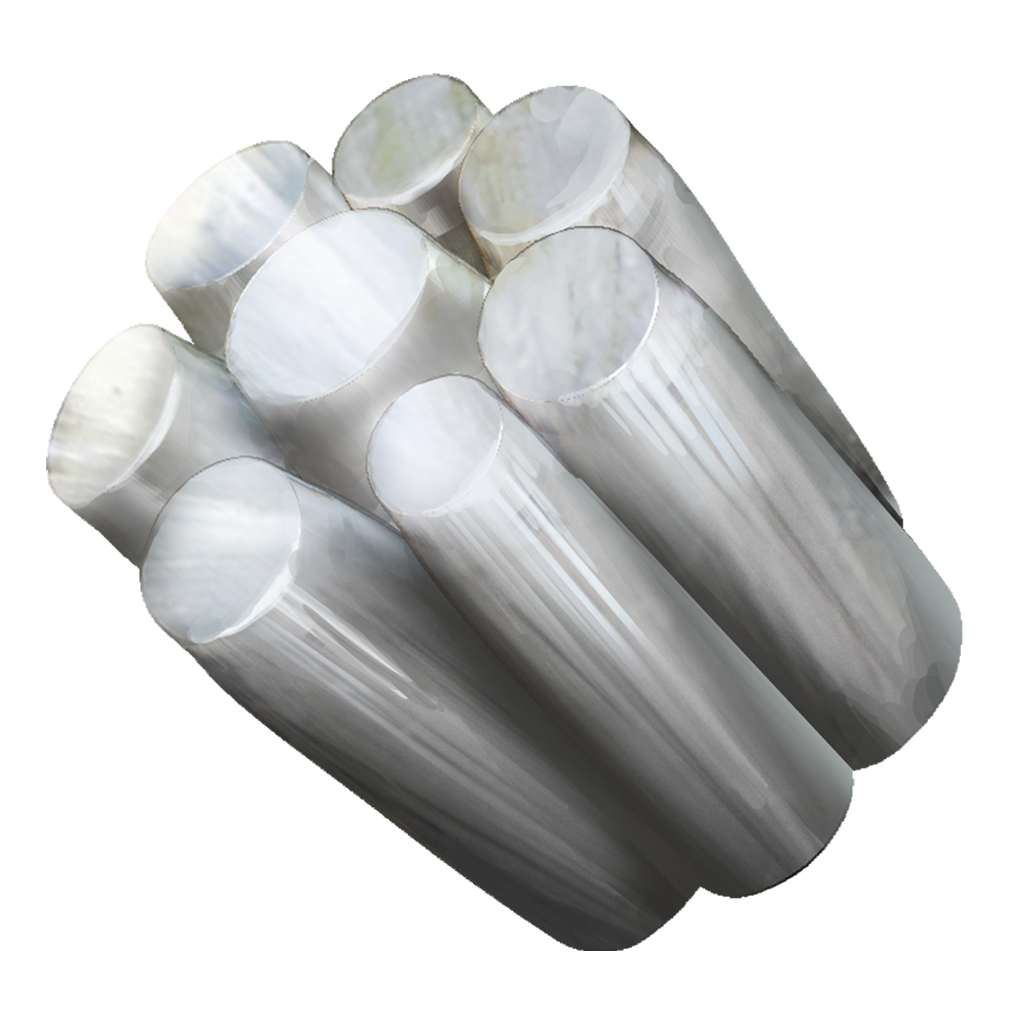 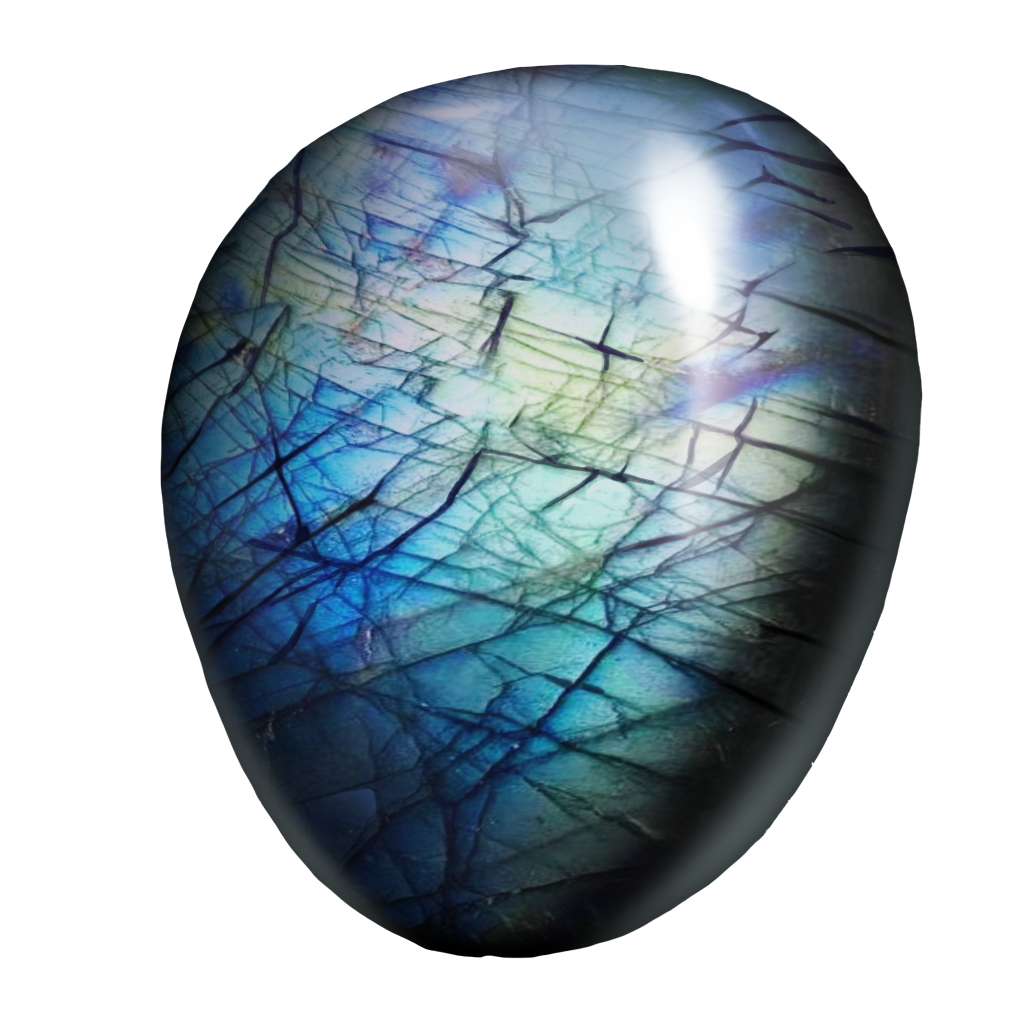 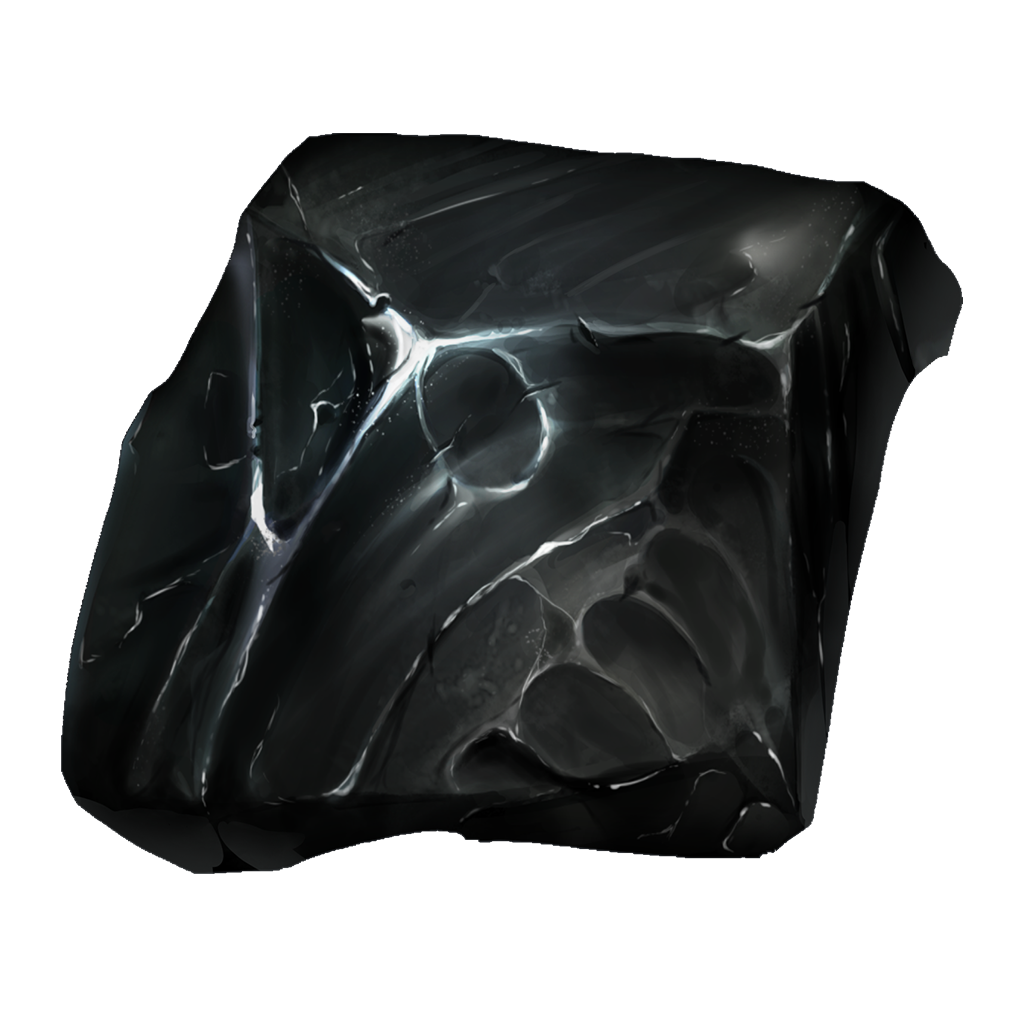 dISMANTLING ITEMS
Items can be dismantled, broken down into components. The higher the item quality, the higher the quantity and value of components when dismantled.
RECIPES
A Recipe is an item that contains rules and parameters for producing another item.
To use recipes, players must spend FYX tokens and components. Crafting an item with a recipe isn't always successful; in such circumstances, the player loses both the FYX token cost and the other recipe inputs (components and other items). 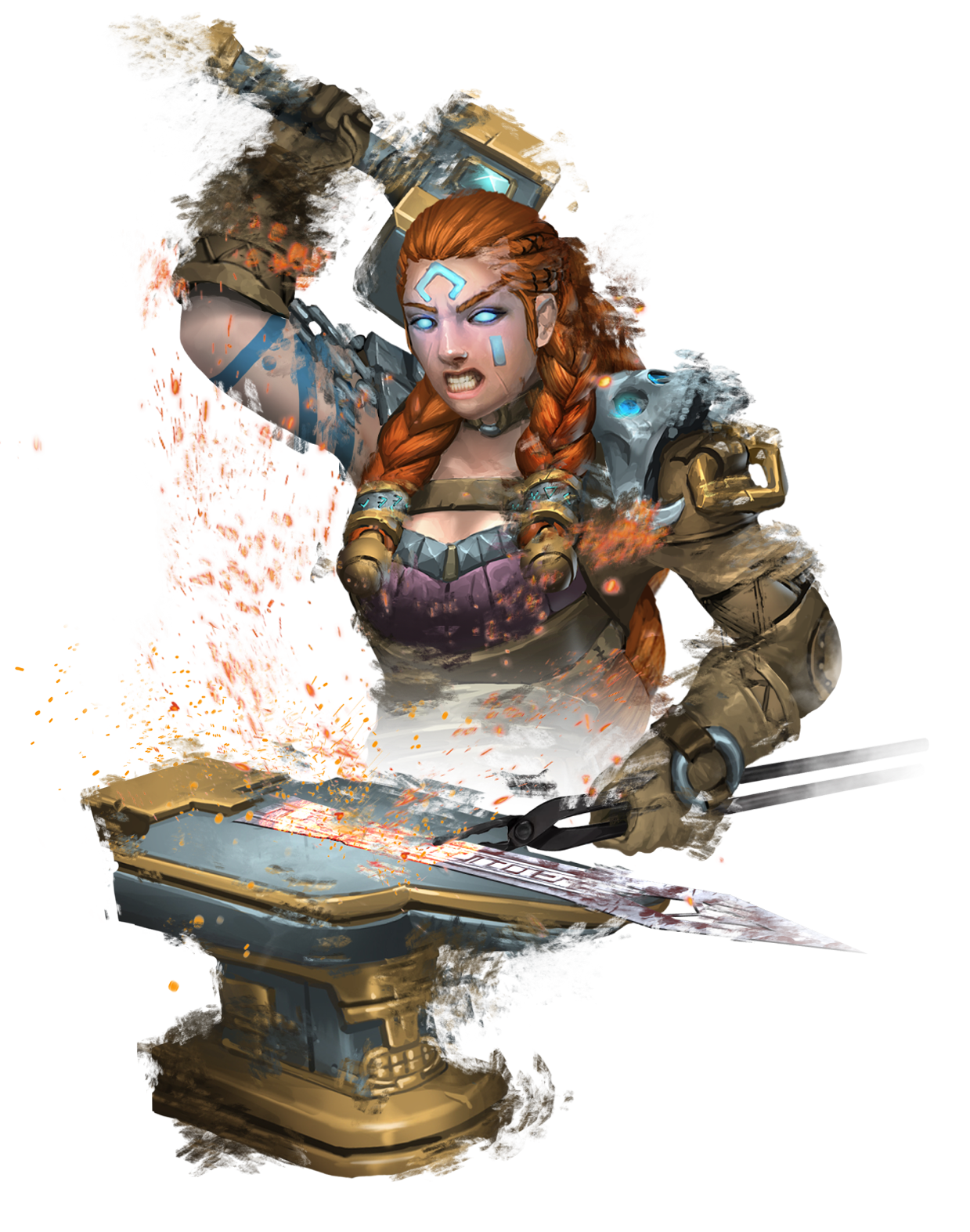 ‍
Scrolls - Recipes that have Spheres as outputs. Players can imbue Spheres into socketed items. The Enchanter allows players to use Scrolls - a rare Recipe drop for creating Spheres.

Ready to Craft?
‍
Sign up and play CryptoFights for FREE today
‍